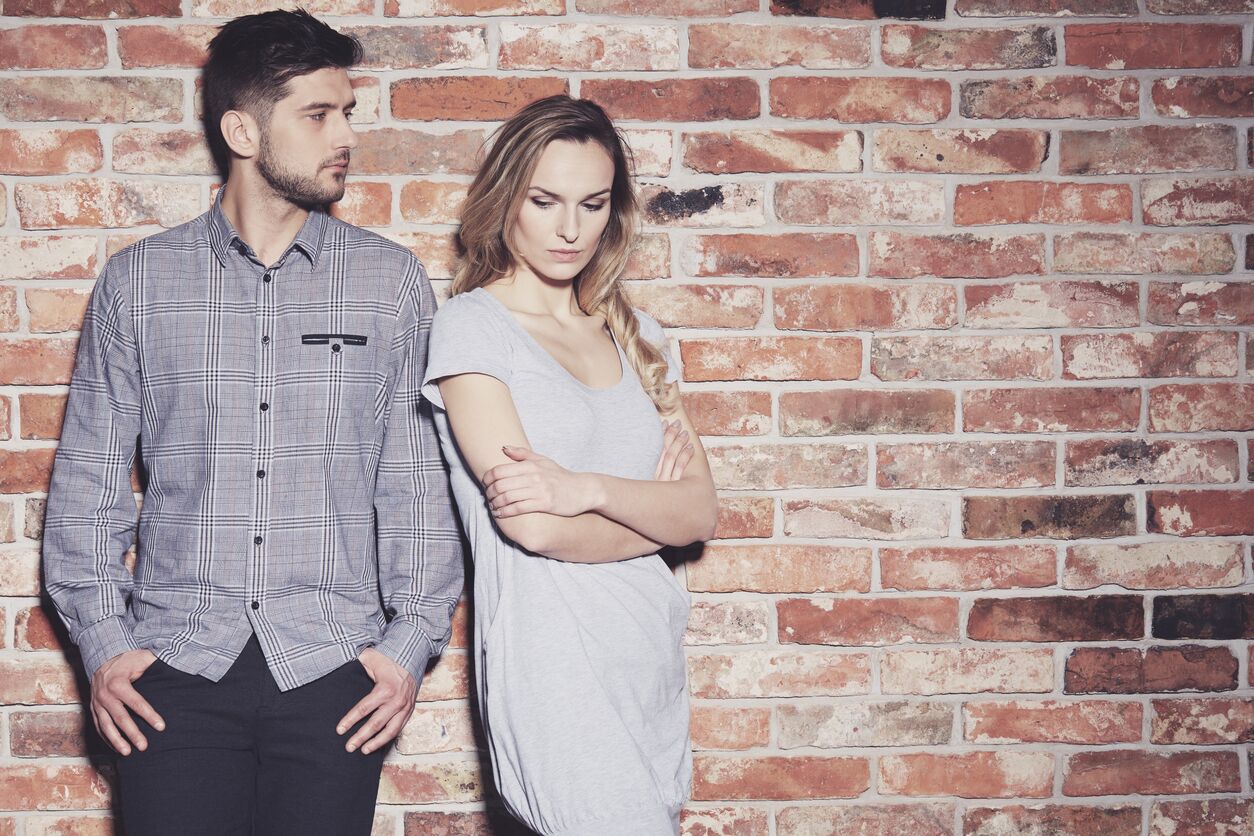 Being friends with you ex… does it work? Or is it really being friends with benefits with the scales tipped in the favour of one more than the other?We will all agree that ending a relationship in an emotionally mature and kind manner is our preference, but is trying to stay friends really detrimental?

There are many reasons for this.

So, the relationship you once had at one level is now being downgraded to a lower level.

Often, the offer of friendship is simply a consolation prize that if you take, is also taking a hit to your self-worth because, whether you may realise it or not, someone is basically saying, “I don’t want to be with you. I’m not in love with you but I do love you, so let’s be friends”. Great – we’ve all heard that.

Now I’m not talking about the conventional ‘friends with benefits’ where you meet someone and set the ground rules from the start, because I’m not knocking that.

What I’m talking about is, when you try to take a relationship that was once something and you change it into something else, it has a definite effect on both parties.

The party who has been dumped takes the consolation prize of being friends with the hope that they may get back together. With the thought of, “If I just give someone some space they will find out how wonderful I am, and want to get back together with me and come running back.” The chances of that happening are pretty slim. And if it does happen, it generally doesn’t end up working out – This is not always the way, but often.

AN EX IS AN EX FOR A REASON

And you can’t change the reason a person who doesn’t want to be with you either.

The memory of that relationship, in its true form, is what should really be remembered – Not in the new and downgraded form that you are likely to just be frustrated with. In a way, you would be trying to constantly mend and rebalance everything.

There are however, times where being friendly with someone and having a relationship with them is in fact necessary – For example, if you share children with your ex or work in the same workplace.

Emotionally, I think we feel that by offering a friendship, we are doing things in a responsible and mature way. By sort of saying, “Hey, I am a good person. I don’t want to be with you, but I’m going to offer you my friendship.”

However, an emotionally mature person knows that the consolation prize of that doesn’t really serve either of you. So, breakup, sever ties and move on!

Because the new form that you are going to have is only going to be geared to one side. Generally, not both sides will benefit from this new friendship and new form of the relationship.

As I said though, being friendly, bumping into each other, being civilised and interested in what’s going on in each other’s lives is very different, than “Hey lets catch up every second Wednesday and do this and that.” Because by doing that, you place yourselves in an environment, where it’s going to be very difficult for one or both of you to move on.

Find a way to end the relationship, respect what you had and move on.

Have you been in this situation? Have you been able to seriously remain friends with an ex? – I’d love to hear about your experiences on this topic!

Lastest from the blog…